In my sound piece, In Progress, I reconfigured police dispatch audio to create a new narrative. After listening to the conversations between police officers and dispatchers, I was struck by the way they referred to individuals, namely suspects in crimes.

As I listened to this banter, day and night for nearly a year, I began to create images in my head of who these people were, what they were doing and where they were. I realized that my own baggage was seeping into my consciousness and creating a new narrative. Intrigued by this, I wanted my listener to experience it just as I had.

The words the dispatchers and police officers use serve as a representation of law enforcement’s power structure. I wanted to muddle this clearly hierarchical framework of good guys and bad guys.

In the audio, these clipped words lose their original identity and gain another – one created by the listener. Working with sound has allowed me to ease my dependence on the image and open up new conceptual avenues to explore themes of power, identity, and roles that have become so prominent in my work. 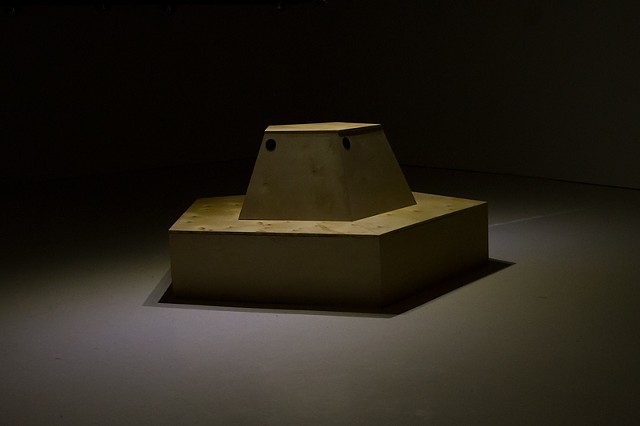 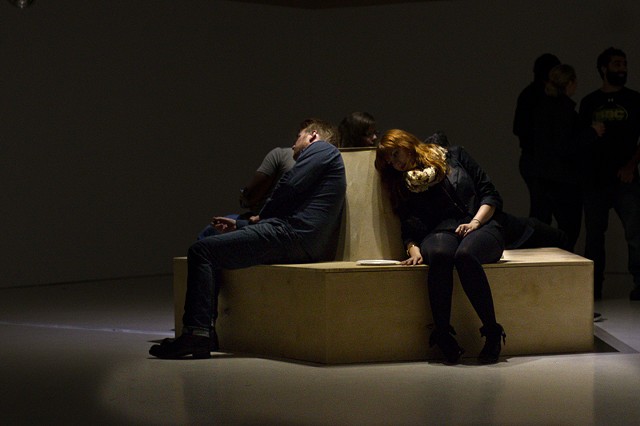 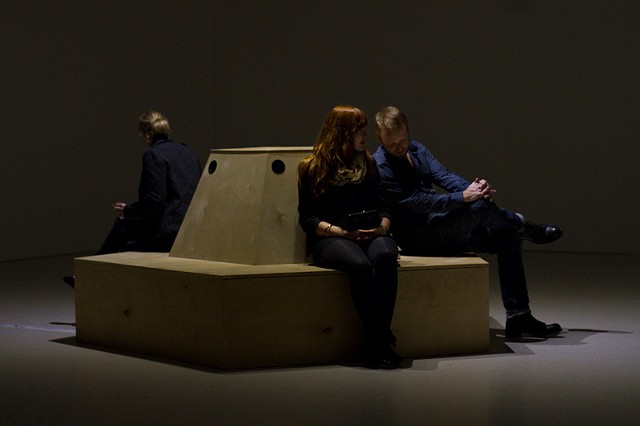